It's Time to Compete

Signing Up for a Tournament

If you want to participate in a tournament after reviewing the schedule and reading the rules, sign up here. 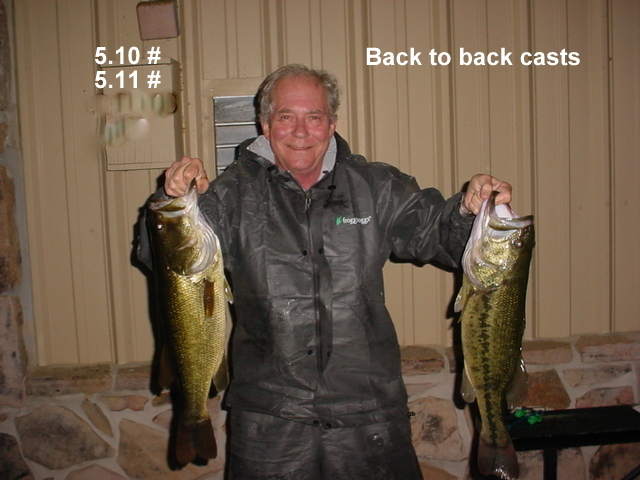 Please read the tournament rules before signing up for a tournament.

All other tournament rules apply to the fish-off.